This year, seven (7) lovely and talented girls of ages 10 – 13 years competed for the coveted title of Miss Pre-teen Fil-Am for 2011. It takes beauty, talent, poise and good character to win in this competition. Aside from the crown, trophies and cash, the best rewards are the friends and the unforgettable and enriching experience one can have.

1ST RUNNER UP CRESHA SMITH was awarded with sash and trophy

Best Talent award went to Mira Calderon for her great hip-hop dancing to Justin Bieber’s “Baby“. She was awarded with sash and trophy

Mira Calderon won the Viewer’s Choice Award for which she had received trophy and 20% of the total votes she garnered from the audience or viewers.

Miss Popular winner is Mona Abrazado for selling most number of tickets and for which she will receive a trophy and cash award equivalent to 20% of her total sales.

Each candidate received a trophy in recognition of the time and hard work they devoted in participating to the pageant. No one will go home empty-handed. Each one is a winner in their own right.

INTRODUCTION OF CANDIDATEShe Fil-Am Cultural Dance Group provided entertainment for this segment. Various Philippine folk dances were performed, detailed of which can be seen in the CULTURAL DANCE PRESENTATION PAGE.

MONA ABRAZADO – she is 8 years old and in 3rd grade at the Old Mission Montessori School in Oceanside. She enjoys singing, swimming and a member of the Fil-Am Cultural Dance group. Her talent is to dance to the tune of ” Love me” by Justin Bieber. Proud Parent: Mon Abrazado

MIRA CALDERON – she is 12 years old and a 7th grader at King Middle School in Oceanside. Recipient of Awards in Basketball, Flag Football and Track. She enjoys dancing and playing sports. Her talent is to dance to the tune of ” Baby” by Justin Bieber. Proud Parents: Rosario and Socorro Duldulao

GLORIA ADRIANA GILES – she is 12 years old and in 7th grade at Vista Magnet school. She is in Boxing Amateur Team, Soccer, Fil-Am Cultural Dance group, Girls scout and recently received an award for ” Housing ” poster for the City of Vista. Her talent is to dance to the tune of “On the Floor” by Jennifer Lopez. Proud Parents: Iza Estrada and Conrad Giles

MINA GILES – she is 12 years old and in 7th grade at Vista Magnet school. She is in Boxing Amateur Team, Soccer, Fil-Am Cultural Dance group, Girls scout and recently received an award for ” Housing ” poster for the City of Vista. Her talent is to dance to the tune of “On the Floor” by Jennifer Lopez. Proud Parents: Iza Estrada and Conrad Giles
Miss PRE-TEEN FIL-AM 2011

CHARIE MAE JAVELOZA – she is 12 years old and a 5th grader at Empresa Elementary School. She tutors younger kids, enjoys Rock climbing and school choir. She was a recipient of Student of the Month award and Character Count Award. Proud Parents: Quiel and Cynthia Nibungco
Most Photogenic

MELANIE PAGAYONAN – she is 10 years old and in 5th grade at Laurel Elementary School in Oceanside. She was Little Miss Fil-Am 2009 and 1st Runner-Up in 2007. She enjoys playing Violin, Basketball and school Talent shows. Her talent is to sing a song by Selena Gomez. Proud Parents : Michelle Rael and Richmond Pagayonan

CRESHA SMITH – she is 12 years old and a 6th grader at Jefferson Middle School. She is Stardust and GATE program. She loves to draw and doing School Mural. Her talent is to sing a song titled ” Eye of The Tiger” by the Survivor.

These girls are teeming with talent – they can either carry a tune or move their bodies to the beat!

How these girls carried themselves was amazing – not only the way they modeled but also the confidence that they exuded during the oral interview.

PAM PAHNKE is the owner and agent of Elegance Talent Agency in Carlsbad, a full service SAG/AFTRA talent agency representing all men, women, and children of all ages for television, film, industrials, commercials, print, voice over’s and promotions. For over 25 years, Pam also has been the Pageant Coordinator for the Miss Oceanside Scholarship Pageant, which is sponsored by the Oceanside Sea Lions; and the Pageant Coordinator of the Oceanside Harbor Day Pageant, held each year in Sept.

TIE-BREAKER JUDGE
Princess Elise Cruz is in her second year reign as a Princess for the City of Oceanside and recently graduated from Miracosta College with her A.A. degree in Communications. She will continue on in her education at National University to pursue her goal of receiving a PhD in both Communications and Business Administration.

DEJAH URBANOVITCH
Our Hostesses is Dejah Urbanovitch. She is the current Miss Philipines California Regional title holder, and our very own Miss Fil-Am North San Diego County. Dejah grew up in Los Angeles, and graduated from the University of Miami, Florida Cum luade with a bachelor’s degree in Political Science and History. Today, she lives in San Diego and currently works for Vistage International, helping CEOs make better leaders, decisions and results that drive the economy and employment of our country. Dejah is active within our community as a volunteer and fundraiser for several international non-profit organizations. She loves dancing, painting and spending time with her family. The Oceanside Filipino Cultural Celebration is one of Dejah’s favorite events of the year, and she is honored to emcee the Little Miss/Pre-Teen Fil-Am pageant.

Tony Lime recently joined the FilAm Organization. Although a new member, he has been a faithful supporter of this group. He has organized events for the FilAm in the past. He did this when he was the Director of Events and Choreographer for the Isang Tinig Choir; a group who helped FilAm Organization raise funds for some of their past events. An adept organizer, he helped coordinate the most recent fund raising events for the FilAm such as Halloween Fright Night 2010, Valentine’s Ball & Mother’s Day Delight Celebration.

Tony Lime has a strong background in the hotel and hospitality industry. At only 22, he became General Manager at Best Western International. He has also managed other properties for Holiday Inn and Marriott International.

Tony Lime worked as Flight Attendant for Northwest Airlines and Dance Performer for the Lion King Parade in Disneyworld.

Currently, Tony Lime is working as an Accounting Tax, A/R and Credit Collection Consultant for Active Network and Payroll Specialist for Marriot International.


Jennifer Magbata is currently graduating in 8th grade at Jefferson Middle School. She is nominated as Girl Athlete of the Year. She is one of the only two (2) upcoming freshmen who made the Oceanside Dance Team for the year of 2011 – 2012. She had joined the Fil-Am pageants and won the titles of Viewer’s choice Award 2008, 1st Runner-Up in 2009, and 2nd Runner-Up in 2010. At school, she also joined the volleyball team , basketball team, and track and field for two years. Next year, she is hoping to be in the OHS basketball team and be in the dance team at the same time.

PRACTICE AT THE PARK 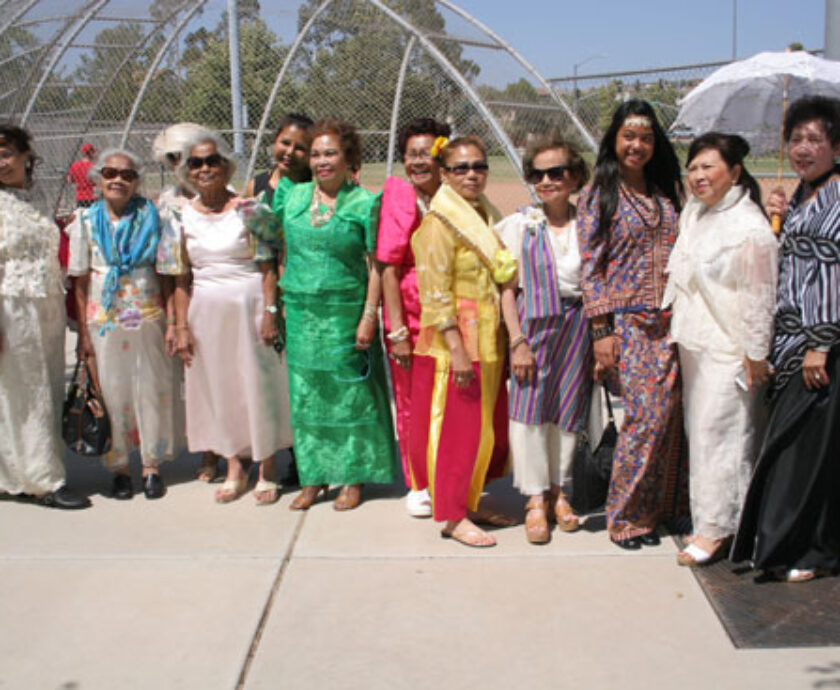 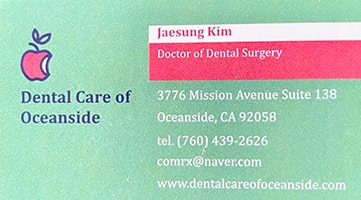