PLAQUE OF APPRECIATION WAS AWARDED TO DEBBIE NICASTRO

During FACO’s May 5, 2014 Executive Board Meeting, Debbie Nicastro, who is a strong supporter of FACO, was awarded with a TROPHY OF APPRECIATION for her dedication as co-chair of fund-raising event for Typhoon Haiyan victims named “Through the Storm: A Concert of Hope” which was held on April 12th at Star Theatre, and for her outstanding services to the organization. Aside from being in charge of entertainment, she also performed as member and soloist of the Through the Storm Gospel Choir and the band Network. She has been providing her time and talents to the organization over the years as guest performer and emcee at FACO’s different events. Although, she is not a Filipino-American or married/affiliated to a Filipino, she had shown interest in the Filipino culture and rendered wonderful services to the association. 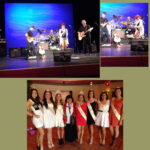 FACO RAISED FUNDS FOR TYPHOON HAIYAN'S VICTIMS through "THROUGH THE STORM: CONCERT of HOPE" at Star Theater 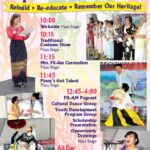 THROUGH THE STORM: A CONCERT OF HOPE was promoted at the Oceanside City Council Meeting 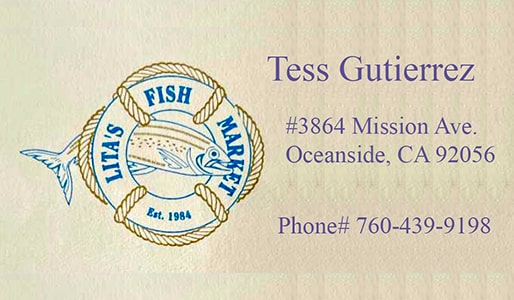